I cannot explain this.

I won’t even try.

I know it answered for me, some of the bewildering aspects of bible stories and history.   Why bridal images in scripture?   Why a sacrificial Saviour?  Why the importance of the New Covenant, and why loving God with our whole heart, mind and spirit was the first and most important Commandment?

Then, this happened, and I cannot say why it was more a dramatic vision than a dream, but somehow seemed even more.  It was REAL……. dramatically and graphically REAL.

I heard a sound like an approaching storm and I looked up.  Hurtling through the outer dimensions of space, and blasting into Earth’s space, raced a massive swirling ball of comet-like radiance.

Brightness intensified – it was blinding.

Suddenly, without fully understanding, I KNEW, inside my heart, I KNEW….It was LOVE – a Light of pure, Divine Radiant Love.

It was drawing towards its heart, from across the Earth a reciprocal flow of Love which ‘connected’ as if in pre-destined cosmically determined eternal fusion.

Figures came from across the world – in an instant – drawn as if pulled from the natural into the eternal by this force.

Men, women, children, even the least known from remotest battlefields, beaches, farms, mountaintops, hospital beds.  Very old, very young, some in fine clothing and others barely covered in rags.   No one was clearly seen as identifiably human because all forms were covered by what looked like blood.   The red changed into white as they merged with the Love Light.

In my heart revelation came, that those ‘loving and focusing up’, with a desperate longing for the consummation of that love, had been drawn and ‘fused’ with the source of LOVE.

Then…. There was a rumble, and a sound like nails popping from attached boards, came.

Millions of spirit beings erupted from graves and tombs, and places where ashes lay and even from deepest depths of vast oceans. These millions, like ‘living’ entities, also fused and then blended with the Light.

Time seemed to dissolve into this Light, as it once again spiraled ‘off’ into the unseen realm, far beyond human comprehension.

A new sound came.    The clouds parted, and the sky peeled open and rolled back upon itself, as a massive beast… like a white horse, broke into view. On the creature’s back was a figure of purest Light, with a golden sword which slashed the sky into ribbons of blue.

A voice with a reverberating sound bounced and echoed across the mountain ranges and soared across seas and continents. It proclaimed.

THE KINGDOM OF GOD has come.   Nations will now ALL be judged.   Fire will consume, reform and remake all things.   Those who did not accept My Son’s sacrifice must now ‘choose’ or become consumed by this fire.   This  Holy fire will forge and create again this Earth which has been polluted by evil, selfishness and greed.

There will be a new heaven and a new earth!

Millions and millions of redeemed souls surrounding the horseman said.  A-men and a-men.

Hosts of angelic voices began to sing…..’a-men and a-men. Blessed indeed is the Lamb who was slain and worthy! Worthy eternally, is our God!’ 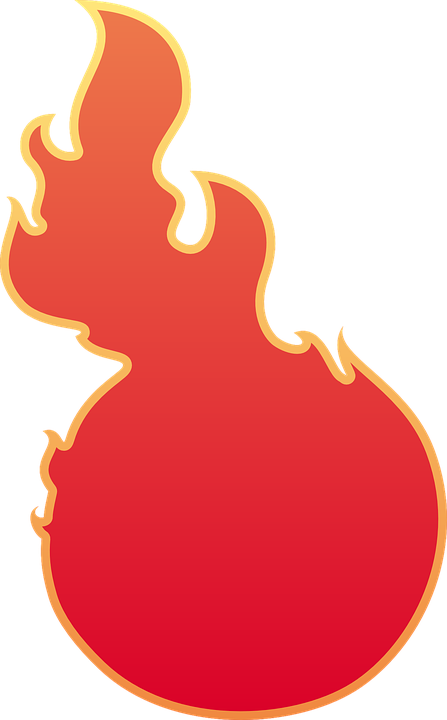 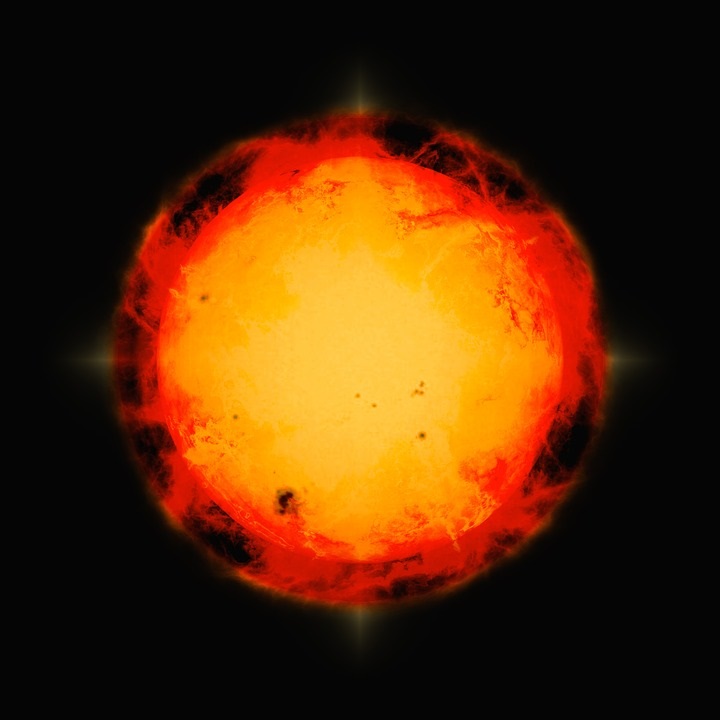