Fig Leaves - may hide nakedness but do not hide sin.

Nothing we humans can make or clothe ourselves with - will cover our sins. We can make, Do, Try... any means, including programs, walking miles, reading inspirational books and fasting and hours of praying ……NOTHING – no proclamation of forgiveness by others – a lot of ‘stuff’ is helpful but nothing COVERS our sins,

Kneeling at the cross, repenting, and honestly desiring to be covered by the BLOOD OF THE LAMB OF GOD still flowing from the River of God at Calvary’s ATONEMENT font.

We, then. are washed as white as snow. Our sins flung  as far as East is from West. The Father in Heaven once more sees only Jesus when He looks down at us.

I was reminded again today in a reading that in the story of ADAM and EVE, right from.... The beginning it was God’s Plan that His Children should live in the LIGHT OF HIS HOLINESS. The story is an example for us and maybe a graphic reminder in our 2019 world.

In God’s eyes their ‘nakedness’ was NOT their SIN. It was REBELLION, rampant DISOBEDIENCE (blame who ever they did and perhaps should) but they did not take ownership of their own SIN. They joined up FIG LEAVES.

In the LIGHT of His Holiness they SAW they were naked. The world today continues to bring forth marvellous GADGETS, IMPROVEMENT, PLANS AND ‘STUFF’ BUT. There is only ONE WAY TO COVER UP THE SINFULNESS OF all humanity. AT THE CROSS!

God knew from the beginning , when fig-leaves were discounted and GOD HIMSELF made clothes for them from skins.( Ie first recorded incident of an animal sacrifice that innocent blood would be shed for Covenental Purposes. )

At the Cross when Jesus cried : IT IS FINISHED! All blood sacrifices should have ceased. He ALONE WAS THE PERFECT SACRIFICE planned from the beginning.

Some cultures still cover themselves or their women etc to guard against immorality. Others walk on nails to deem themselves worthy. Others still perform weird rituals.

The Christian Church also is still involved in much that could be seen as ‘covering’ up with band-aids or FIGLEAVES. Instead of clearly SEEING the problem is not external. (or the fault of the Government or the Pope, or the Queen or their parents. Or, local imperfect shepherds and leaders. ). IT IS STILL REBELLION AGAINST GOD REBELLION AGAINST LIFE and the rules to govern successful and fulfilling outworking of life.    Instead endeavouring and  trying to make it right by FIG LEAF SOLUTIONS.

In the Beginning God had His answer. HE clothed Adam and Eve.

We need desperately to let the blood covering be our clothing as well.

Read: Genesis 3:21. Before expelling them out of the Garden. God made them His Covering and clothing. (not just to cover their nakedness) but to covenantly cover their lives…..even outside the Garden and His Perfect LIGHT.  He would be their God.

JESUS CHRIST HIMSELF came as: THE LIGHT of the WORLD. In the GLOW of HIS HOLINESS it will be an ongoing work forever to be constantly perfected into His Image. We can’t do it! It is still the blood covering that alone can make us PURE.

Thank You Lord, for making the WAY possible. Thank you that because of Calvary the Spirit of God came to live eternally in believers.

Thank God! That Christ in us – His Spirit will always point to our mistakes and lovingly point us to the WAY of REPENTENCE.

Ongoing sanctification........ what thoughts to think about.

These continue to flood my soul and life.. 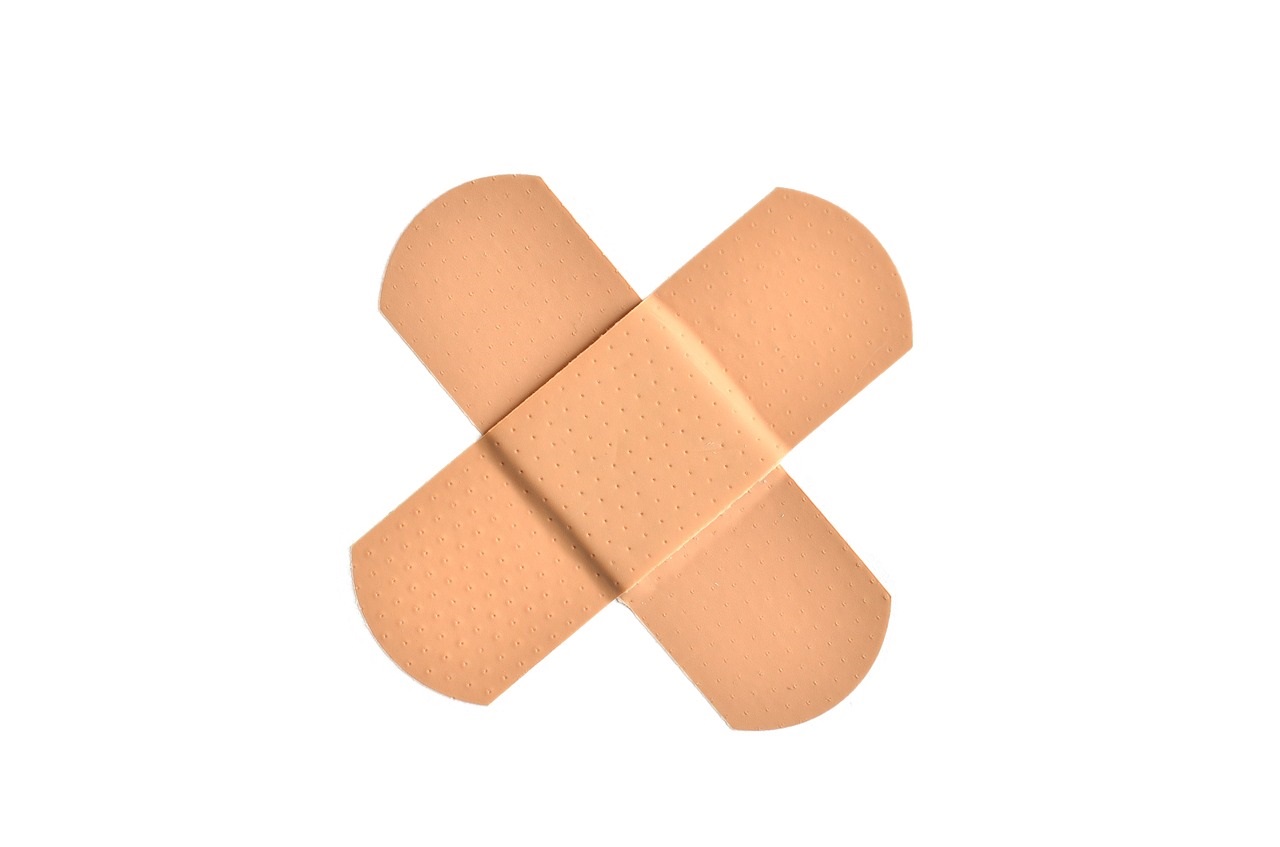