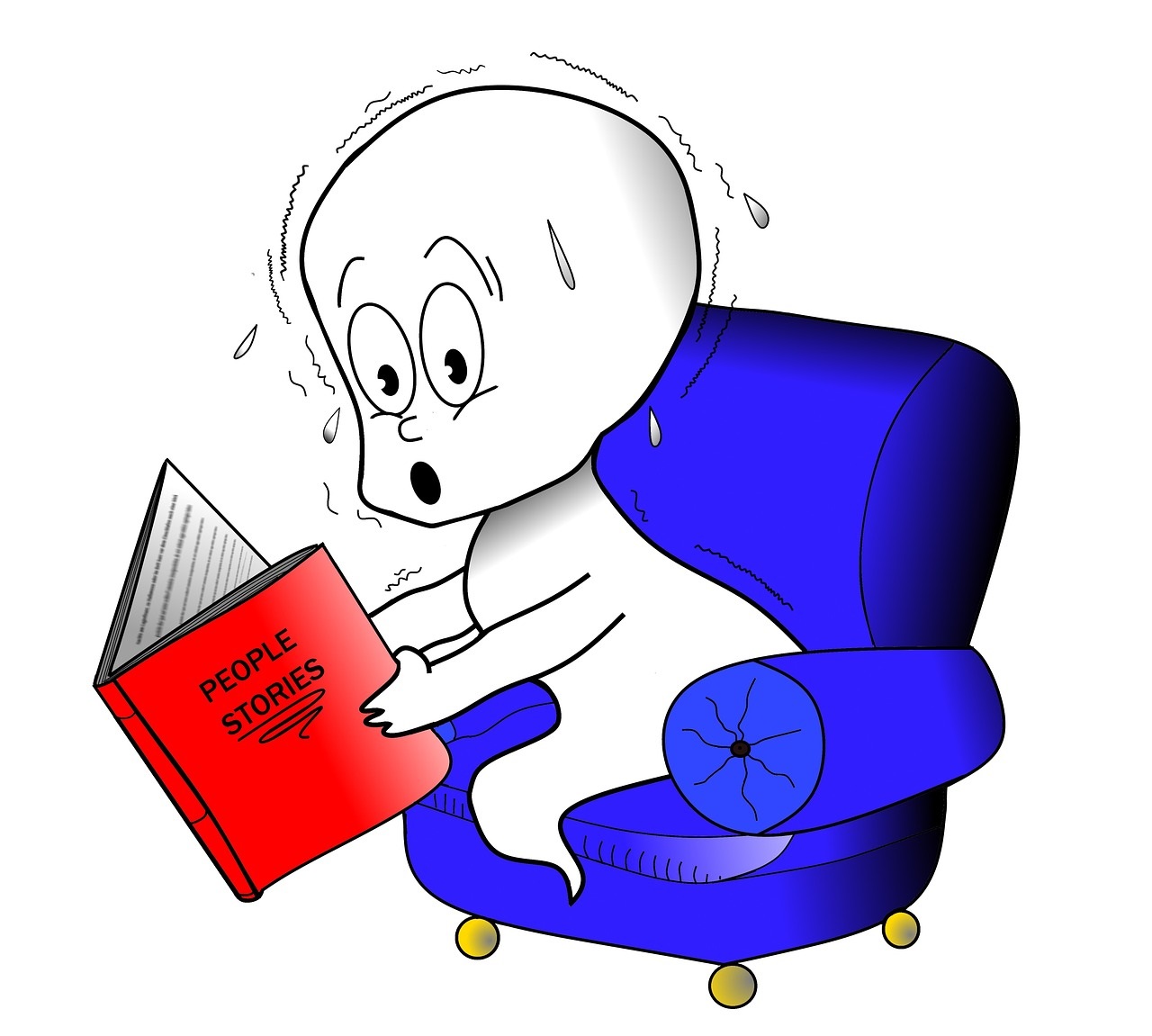 hype’ and is NOT OF GOD.

He has not given His Children a Spirit of Fear but of POWER, LOVE AND A SOUND MIND. 2 Tim.1 V7.

What may God be saying to the WHOLE WORLD in March 2020?

WAKE UP! WAKE UP!

Throwing money or intellect or any by product of man’s wisdom, tries to manufacture  a solution but often is fuelling more of this FEAR. 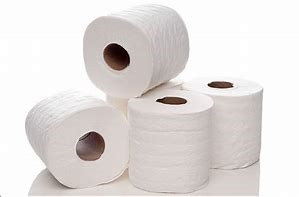 Look at the world-wide panic (far beyond fear of illness – which may in fact, not be

fatal) It is ALL about MONEY, MY SPORTS, MY ENTERTAINMENT – MY CROWD

GATHERINGS – My livelihood MY WHOLE EARTHLY LIFE. Insanity in thinking has

already driven this stock-piling of TOILET PAPER. Why? - The virus is not bladder or

bowel effecting. Most countries produce their own paper. The frail – the elderly –

the most vulnerable, who could indeed die from this virus, if they catch it, are happy

if they can simply buy their normal weekly or fortnightly supply. These seniors in our

societies should NOW be writing, proclaiming and sharing one simple question

Do you KNOW WHERE YOUR SOULS WILL spend ETERNITY?

Thoughts of all should be directed ABOVE. 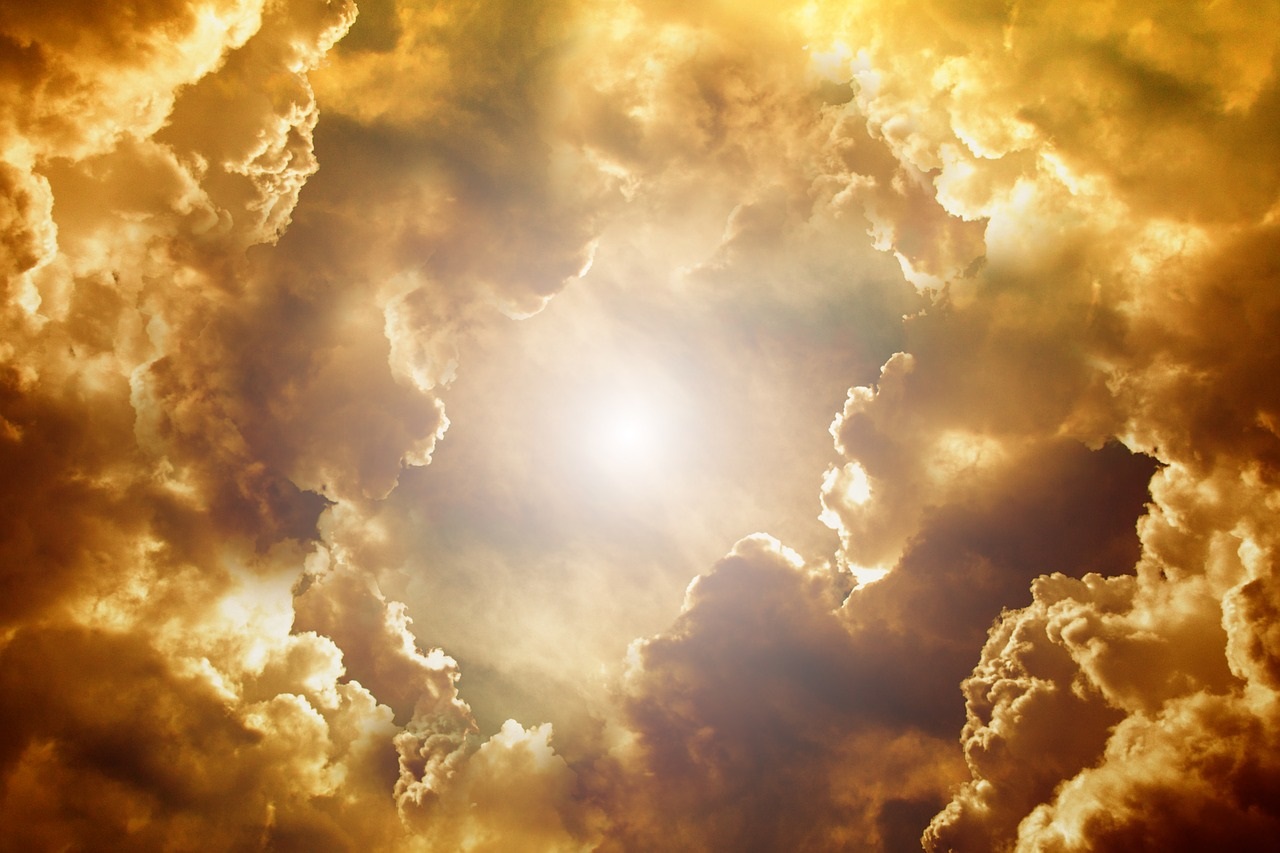 Rise above this world and ALL it beguiling enticements. See the BLUE SKY. What is

the destination of ALL who believe in………

ONE SAVIOUR – The shed blood of the Redeemer.

ONE DIVINE LORD. FOLLOW HIM! and HIM ALONE – along

Is He perhaps calling more loudly………..? 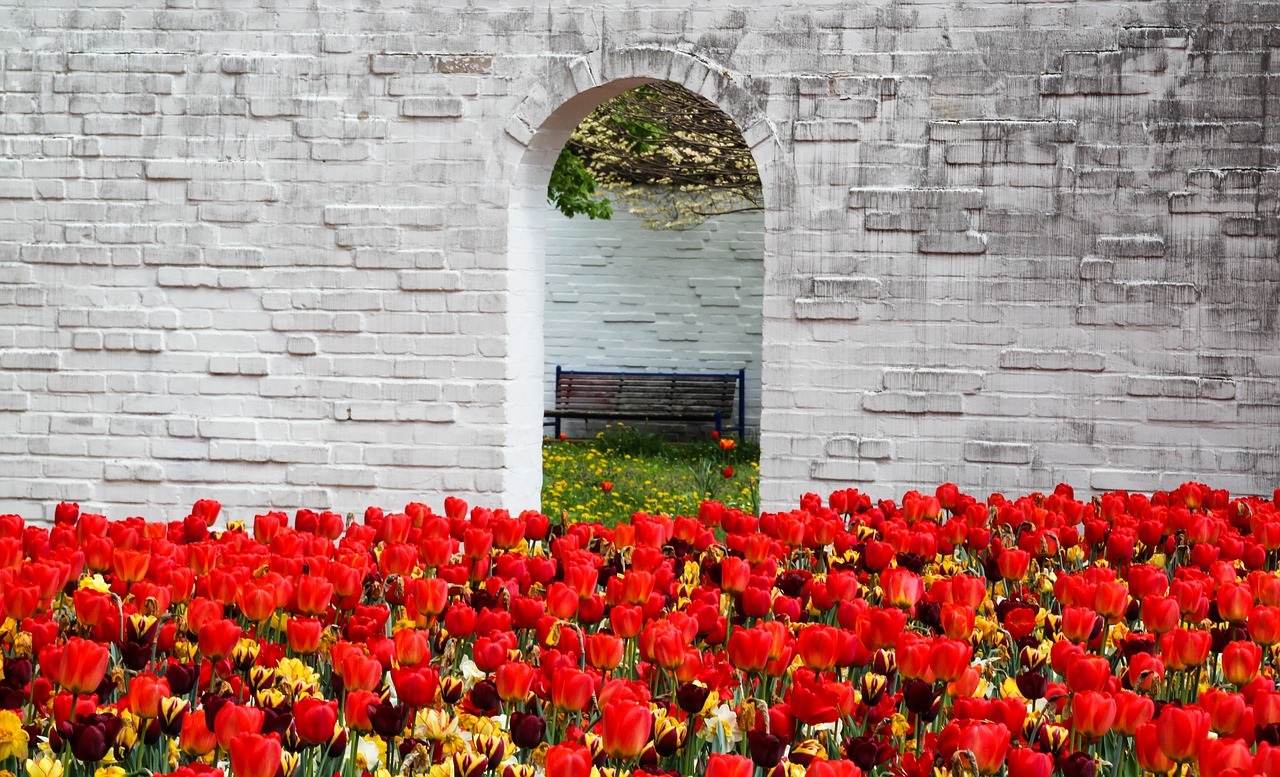 No plague, or pestilence or violent acts of mayhem physical or spiritual can

ever destroy the blood-bought Child of God’s

Do we really love Him and Him A L O N E- more than our own lives, and

ONE DAY I AM INDEED COMING BACK! 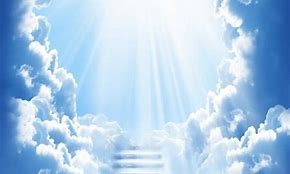 COME UP HIGHER, My Beloved Ones.

Think about this!  Is this the way history will unfold revealed in Revelation?

THE RAPTURE – or the calling Home of the Redeemed? Before the coming back of the KING of KINGS and Lord of Lords. ? 1 Thess4. V7 - -

AND....not long before the return of CHRIST THE KING.

the dead in Christ will rise first and then the ones still upon the earth.’

To be with the Lord FOREVER.

Is this possible SOON?

Jesus spoke in His parables of one going and one remaining. A lot in the Parables

Armageddon comes on the Earth. At that time there will be much suffering and loss

but before this occurs, I have come to believe the blood-bought Children of God

will be gone to be with their Bridegroom Lord. This, of course, includes all the blood

bought children from Israel, Islam and all Nations of the Earth.

in Matthew. (other parables of some going etc are about Israel. Chapter 25 however,

steeped in Religion folks may be…..only the ones covered with the blood of the

redemptive Lamb of God will rise to meet Him. Their lamps are full of God’s Spirit

(the oil) and rise to meet the Bridegroom in the air. 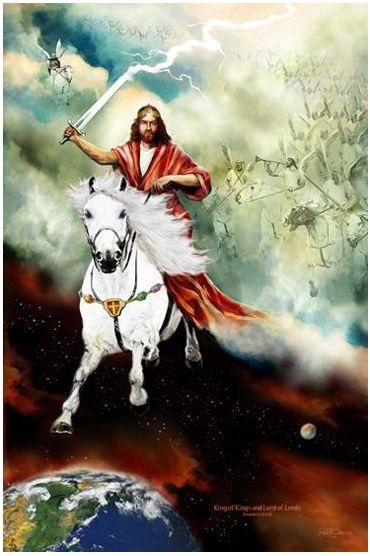 KING OF kINGS - ALL THE REDEEMED ARE WITH HIM.

(very different to the Thess. Reading. The Heavens will split WIDE (open) and riding a

WHITE HORSE and with the redeemed saints riding with Him. His Return will herald

not only HIS RETURN but His RETURN as Judge of the whole world. Everyone will see HIM.!!!!!!!

When will this Happen? What is CHRIST SAYING NOW in this year of 2020 in the

midst of all this fear and uncertainty? With FEAR and societal instability making fools

of even wise people. He is saying primarily. Look upwards!

BE STILL AND KNOW THAT I AM GOD! BE READY! WAKE UP!

church and others actually BEING CHURCH, Many hunger for His Presence WITH

Only the ‘born-again’ are Kingdom focussed.

Are the people of Israel saved?

The old Law cannot save them. It failed for generations. Only at the Cross of

Christ and acceptance of His Salvation Gift will save them.

COME! Will they all eventually be saved?

After Armageddon and Christ returns to Jerusalem, and stands among them they

will accept Him as Messiah and Israel will become the leading Nation in the World.

Authority will herald in THE KINGDOM AGE.

Whatever nations supported Israel during the warfare of Armageddon

after being ‘sifted’ , the sheep from the goats, will remain as Nations. Under His

authority and His Rule. There will no longer be need for a ‘political’ system. What

During the 1000 years of this Kingdom Age much will happen. Maybe the

churches will throw off their trappings and surrender to Christ as ONE in some far off time.

We are told that in the end of all TIME there will be a FINAL JUDGMENT .

GOD SO LOVED THIS WORLD THAT HE GAVE………….. HOPE FOR ETERNITY.

Stop hungering over the meaningless. Fighting about TOILET ROLLS.

choice will you make NOW!

Choose to FOLLOW THE SHEPHERD. KNOW LIFE IN ALL ITS FULLNESS RIGHT

Live FULLY WITH HIM whether we live or die ETERNITY is our ultimate destination.